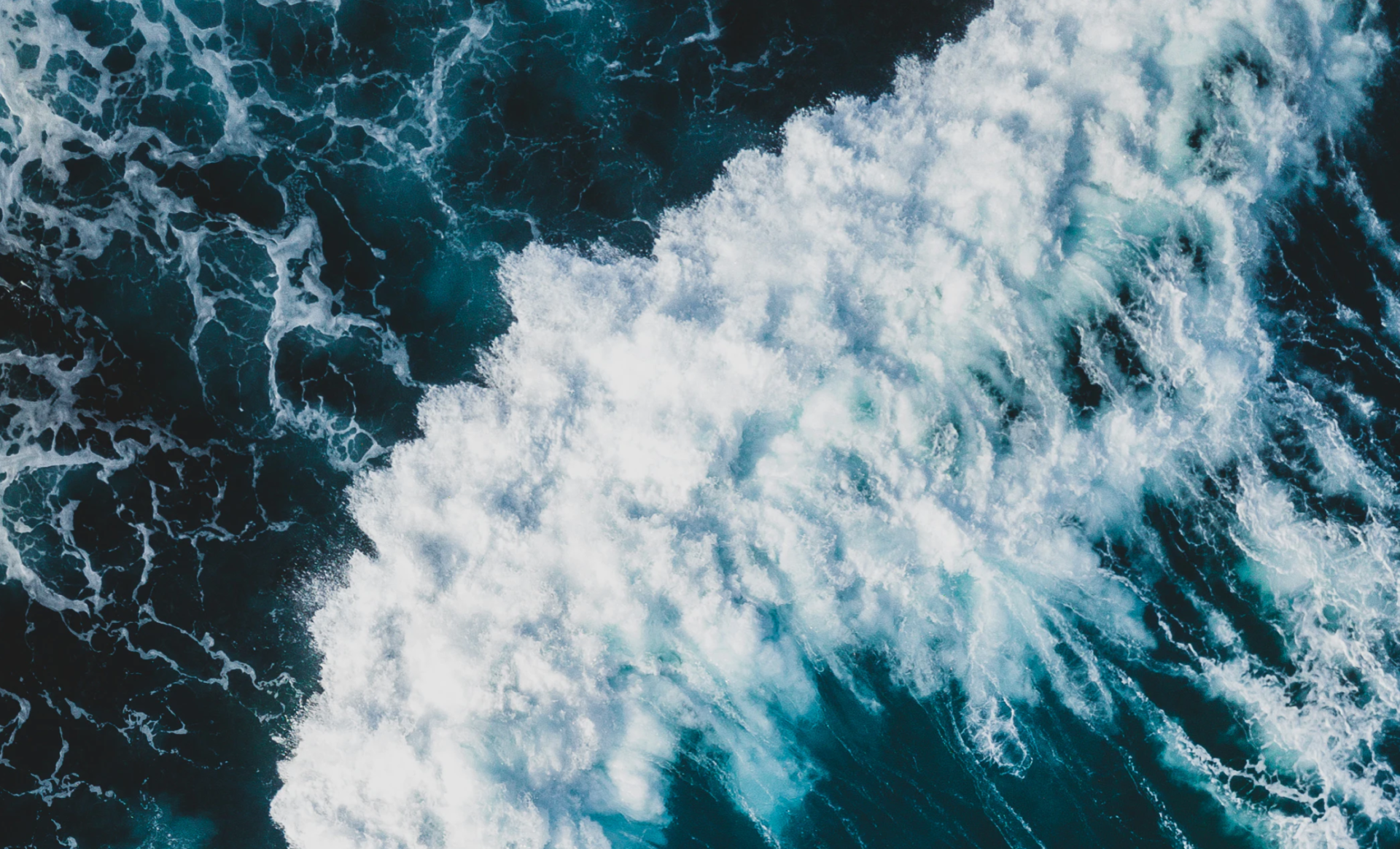 The shift, which may be linked to climate change, can affect sea levels and the distribution of heat and nutrients

Enormous, swirling gyres compose some of the world’s biggest and most important ocean currents. Found in the North and South Pacific, the North and South Atlantic, and the Indian Ocean, these massive, rotating currents help transport heat and nutrients around the globe.

Now, new research suggests, they seem to be on the move.

A recent study, conducted by scientists from the Alfred Wegener Institute in Germany and the Ocean University of China, finds major ocean gyres are steadily creeping toward the poles. Since the 1980s, they’ve been migrating by about a half mile each year.

For one thing, ocean gyres tend to alter the sea levels around them. Scientists have already observed a distinct band of higher-than-average sea levels in the midlatitudes, including along much of the U.S. East Coast—a phenomenon some experts have chalked up to regional warming patterns and related changes in the structure of the ocean. But the new study suggests the movement of ocean gyres may also be playing a role.

Gyres also help control the flow of heat and nutrients through the ocean. As they move, they can alter ocean ecosystems, affect certain fisheries and influence weather patterns. The study suggests the movement of gyres may already be linked to recent observed changes in the movement of hurricanes and the behavior of major atmospheric currents, like the jet streams.

The exact causes of the migration are difficult to pin down. But the new study suggests climate change is at least partly to blame.

The researchers examined satellite data on sea surface heights and temperatures from the 1980s through the present. Ocean gyres tend to have distinct sea levels and water temperatures compared with their surroundings, so they can be geographically identified using these kinds of measurements.

The data suggests that the gyres have been steadily moving toward the poles for the last four decades. But not all of the trends are statistically significant, particularly for gyres in the Northern Hemisphere—in other words, statistical analyses suggest that the migration could be the product of natural climate variations.

But climate model simulations would seem to suggest otherwise. The researchers ran two sets of simulations, one implying a world without climate change and one incorporating the influence of historical greenhouse gas emissions.

In the simulations incorporating climate change, ocean gyres crept toward the poles, just as they do in the satellite record. This suggests that climate change at least has had a hand in the phenomenon, the researchers suggest.

While their study doesn’t prove the exact mechanisms behind it, they do have some theories.

Ocean gyres are primarily driven by strong winds blowing over the surface of the sea. Some of these wind patterns have also shifted toward the poles in recent years, and models suggest that climate warming is part of the cause. As the atmosphere warms, it can affect the circulation of air around the globe.

This shifting of winds and ocean currents may also be linked to other recent, unexpected migrations.

Research has shown that hurricane activity is also shifting away from the tropics and toward the poles. Ditto for cloud cover. Both are likely driven, in part, by climate-related changes in winds and atmospheric circulation.

Poleward shifts in atmospheric and oceanic currents are likely tangled up together, the researchers suggest.

Climate change may be driving changes in large-scale wind patterns that are causing ocean gyres to migrate. At the same time, the migration of these ocean currents may be moving the position of the subtropical fronts—the boundaries between the colder, polar oceans and the warmer waters adjacent to them.

And because of the way heat is exchanged between the oceans and the atmosphere, these shifts may be driving further changes in the atmospheric circulation.

This article is from https://www.scientificamerican.com/
By Chelsea Harvey, E&E News on February 28, 2020 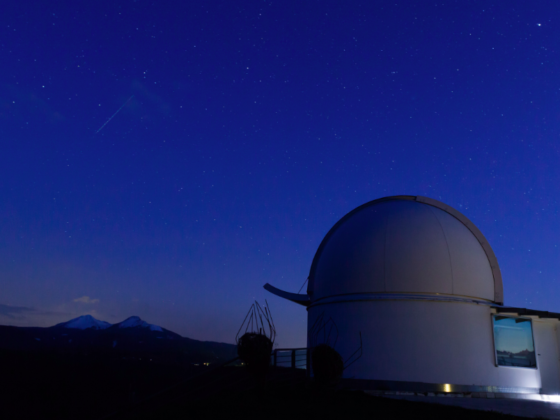 ZERO TO ONE – An Introduction to Lab Notes