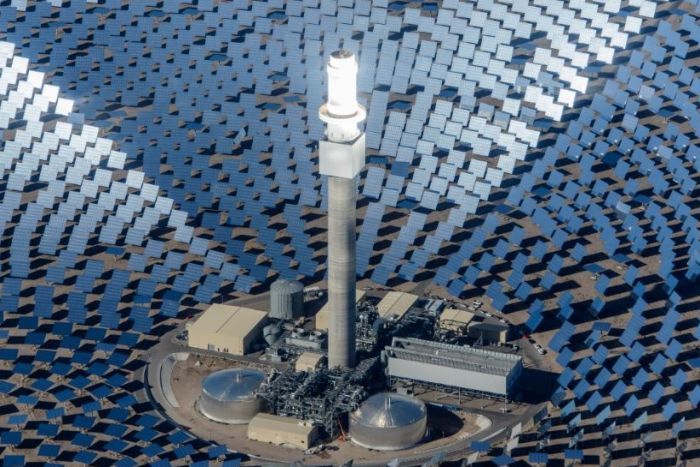 As the world looks to Germany as a shining example of how to shift away from polluting coal power, a Queensland-based nuclear expert says solar thermal power is the way forward for Australia.

Paul Wilson is an electrical and control systems engineer with almost five decades’ experience who has previously made submissions to the parliamentary inquiry into nuclear power.

Dr Wilson told ABC Radio Brisbane’s Steve Austin he was disappointed Australia was not showing leadership or innovation in renewables.

“We’re very good in Australia at innovation and at engineering and I think we should take a leaf out of the German book,” he told the Drive program.

“And they’re basically trying to systematically close down their coal mining industry but they’re doing it by replacing jobs.

“So they’re deliberately setting out, for every job that is lost in coal mining, they’re trying to create another job.”

Dr Wilson said the answer for Australia lay in the heart of Queensland’s farming regions.

“I think we just build a series of slightly smaller solar thermal power stations down through the inland sort of west of the Darling Downs and going south,” he said.

“Link them all together with a direct current route.”

‘Why aren’t we selling them?’

Dr Wilson is proposing a connected network of concentrated solar power systems (CSPs) that existed a few years ago and was touted as the future of renewables.

That was before a major $650 million project in South Australia was scrapped after it failed to secure funding.

Dr Wilson said there was no reason why the project never came to fruition, aside from its financial woes.

“There is no engineering impediment whatsoever,” he said.

“We’ve got more sunlight in Australia than just about any other country. Why aren’t we already a world leader?

“Why aren’t we constructing these things and selling them all around the world?

“There seems to be some opposition to moving ahead in modern technology and exporting our expertise and our technology.”

Another possible option being discussed in the ongoing energy debate is nuclear power, but it is a major sticking point in the upcoming Queensland state election.

Labor has made a clear stand against nuclear power, despite an investigation into its feasibility led by three federal Liberal National Party MPs that found in its favour. 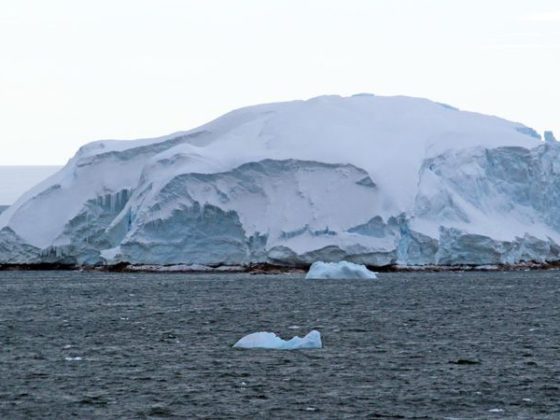