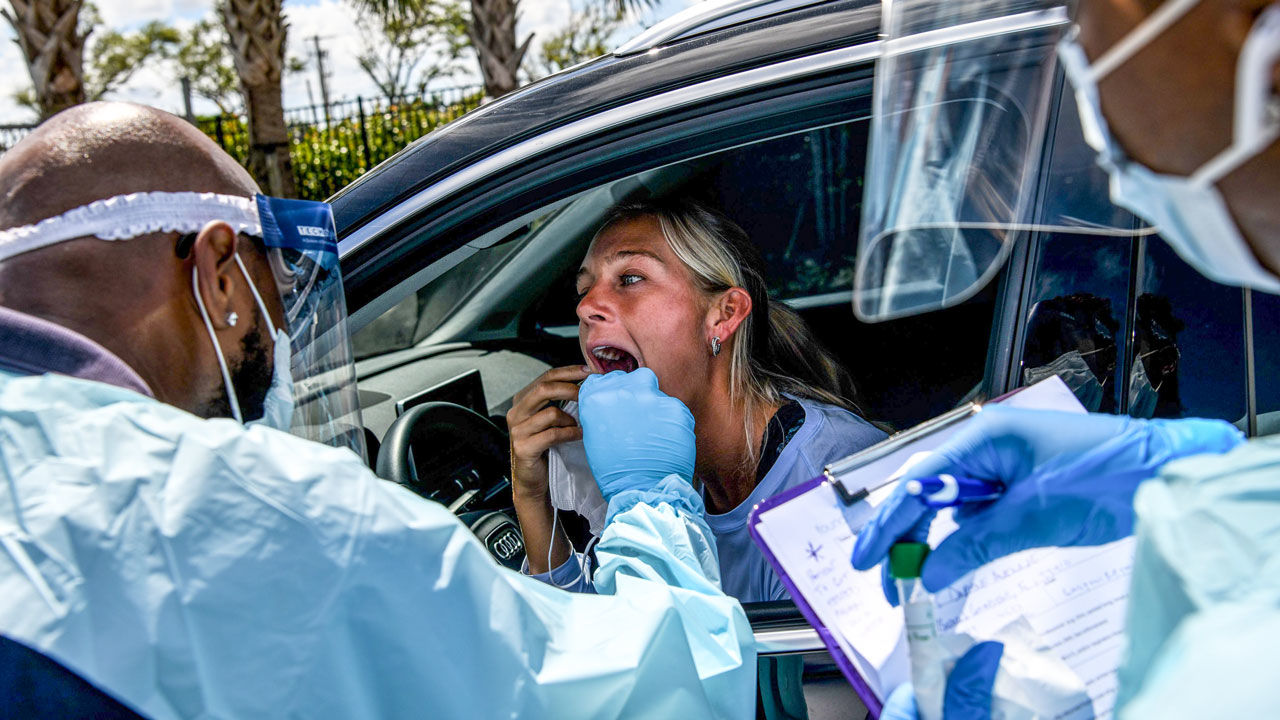 The United States and Europe have stopped hitting the snooze button. After 2 months of mostly waiting and seeing while the coronavirus disease 2019 (COVID-19) alarm sounded ever more loudly, many countries have suddenly implemented strict measures to slow the spread of the disease, which the World Health Organization (WHO) officially declared a pandemic on 13 March. Thousands of events have been canceled; schools, restaurants, bars, and clubs have been closed; and transit systems are at a standstill.

The countries saw little choice. The case numbers exploded, and, in turn, so did the number of deaths. Hospitals in Italy, the hardest-hit European country, are overburdened, forcing doctors to make agonizing decisions about whom to treat and on whom to give up. “This is bad,” U.S. President Donald Trump finally acknowledged on 16 March. “This is war,” his counterpart Emmanuel Macron told the French people the same day.

But how to fight that war is still under discussion. The hastily introduced measures vary widely between countries and even within countries. The U.S. government advises against gatherings of more than 10 people, but San Francisco has ordered everyone to stay at home. Italy, France, and Spain have put their populations on almost complete lockdown, with police or the military in some places patrolling the streets, but as Science went to press, pubs in the United Kingdom remained open. Germany, like many countries, has shut its schools, but they remain open for younger children in Sweden.

The patchwork reflects different phases of the epidemic, as well as differences in resources, cultures, governments, and laws. But there’s also confusion about what works best, and how to balance what is necessary with what is reasonable, especially for an extended period. South Korea, Hong Kong, and Singapore seem to hold important lessons, having turned their epidemics around without the authoritarian tactics used by China. Yet some of the strategies adopted in those countries are missing elsewhere: widespread testing to find cases, tracing their contacts to test or quarantine them, and encouraging—or forcing—infected people to isolate themselves.

No single step will suffice, WHO Director-General Tedros Adhanom Ghebreyesus stressed at a recent press conference. “Not testing alone. Not contact tracing alone. Not quarantine alone. Not social distancing alone. Do it all.”

There’s little doubt that social distancing—keeping people from getting physically close—can greatly reduce virus transmission: It was essential to bringing China’s raging epidemic under control in a matter of weeks, according to the report of a joint mission of WHO and the Chinese government released on 28 February. Other countries are now deciding how far to take that approach.

Many began by banning gatherings of more than 1000 and then successively reduced that number. Some have shut theaters, cinemas, restaurants, and gyms as well as all places of worship. Germany has closed most nonessential stores but extended hours for supermarkets to reduce the number of shoppers at any one time. In some countries, shops are reserving the first hours of the day for older customers at high risk of severe disease.

School closings have sent more than half a billion children home, according to UNESCO. Whether that makes sense is under debate. COVID-19 rarely sickens children, and it’s not clear how often they develop asymptomatic infections and transmit the virus. School closures may have the added benefit of forcing more parents to stay home. On the other hand, some children may end up being looked after by elderly grandparents, and closures may force badly needed health care workers to stay home. Moreover, children could end up missing months of education and many depend on free school lunch programs. That’s why some public health experts say measures should be flexible. Austria and the Netherlands have sent most students home, but schools remain open for children of those working in vital sectors. Singapore has halved class sizes, instituted strict hygiene measures, and staggered break periods to reduce playground contact.

Several countries have now resorted to an extreme measure: forcing almost their entire population to stay home. China led the way in late January, when it penned in more than 50 million people in Hubei province. Some experts argued that Western countries could never enforce such draconian measures—which curtail human rights and cripple economies—but Italy, shocked by the strain on the health care system in the north of the country, followed suit on 9 March. In France, 100,000 police officers began to patrol the streets on 17 March to make sure people stay inside except for essential trips. 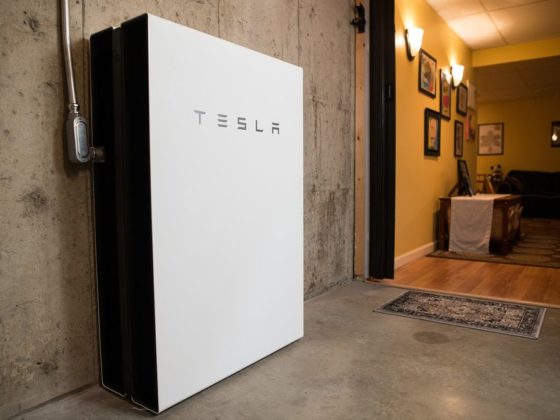