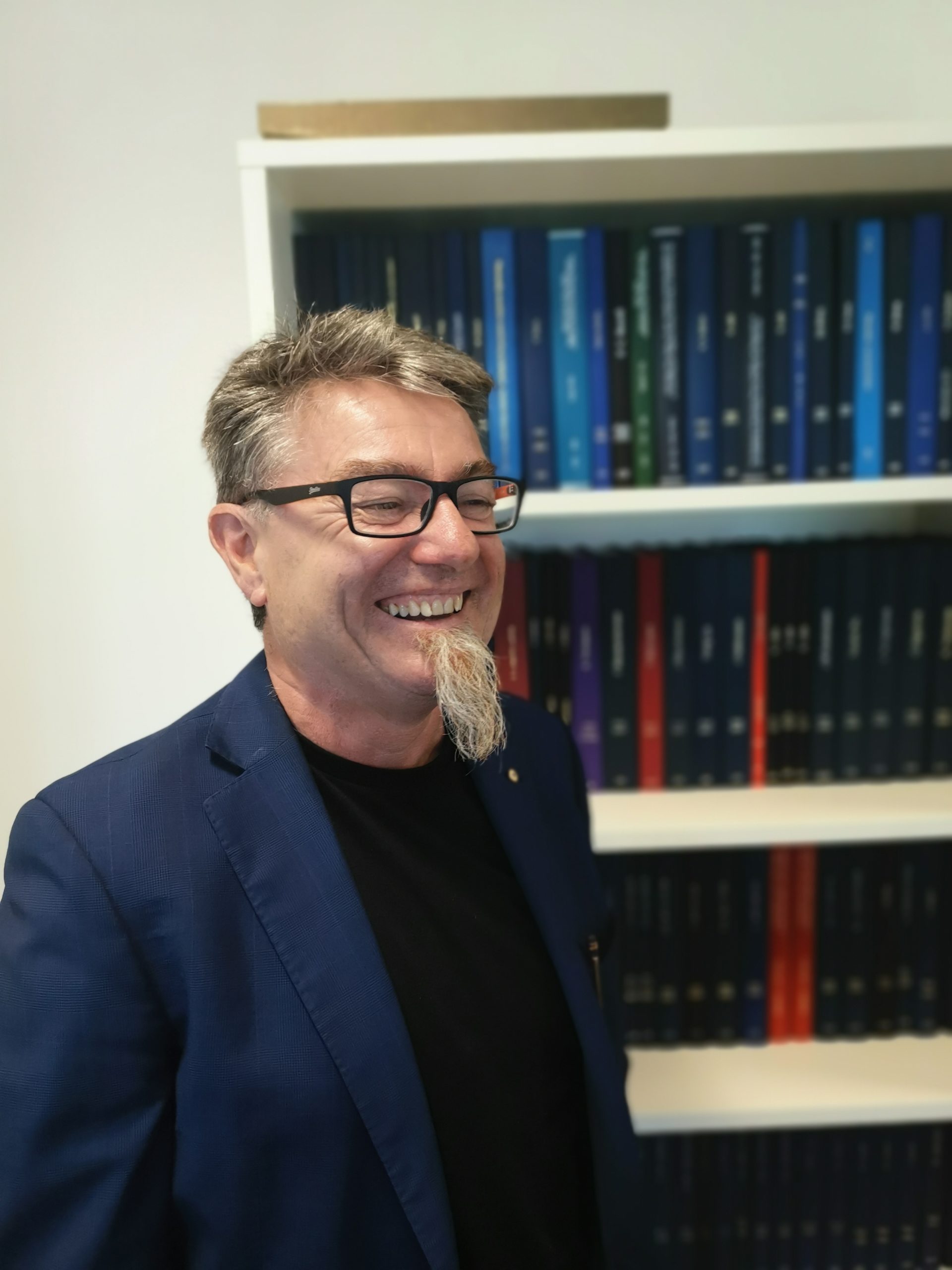 Born in 1958 in Belfast, Northern Ireland – Gordon Wallace’s childhood was shaped by The Troubles, a religious and cultural schism that rocked the region for almost 50 years. A diligent work ethic and a passion for soccer helped Gordon keep his head above the fray, and ultimately allowed him to make the most of a fresh start in Australia when his family fled the increasingly violent conflict in 1972.

Since graduating with a doctoral degree in Electrochemistry from Deakin University, Gordon has spent most of his career at the leading edge of nanotechnology and polymer science. Initially focusing on the fundamental properties of conductive polymers, a chance encounter with Prof. Graham Clarke inspired a new branch of research in applied medicine and bionics that ultimately led Gordon to his current role as director for ACES, a research network covering applications as diverse as battery technology, solar cells, artificial muscles, tissue engineering and additive manufacturing.

Gordon’s has been the recipient of two honorary doctorates, a Eureka Prize for Research Leadership, the NSW Scientist of the Year Award and an Order of Australia medal, and he has also overseen the formation of several spin-out companies stemming from ACES research.

Listen now by clicking the image below: 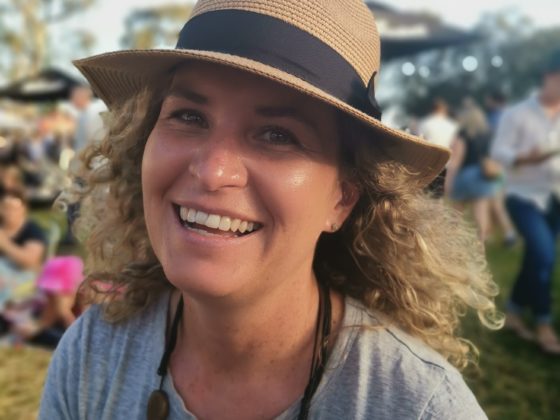 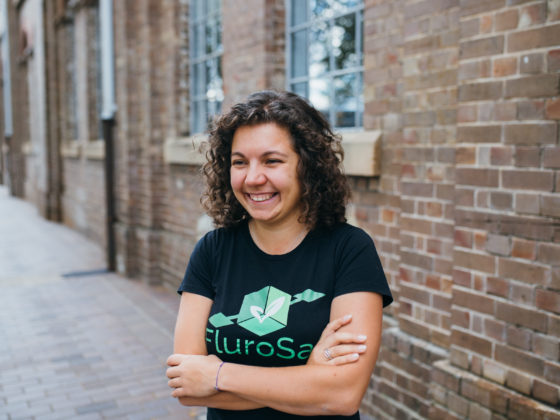 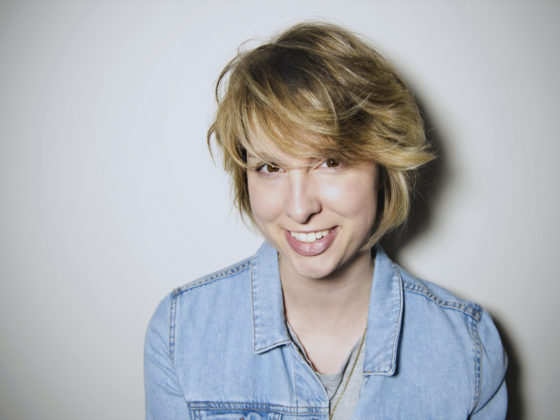 THE ART OF SCIENCE 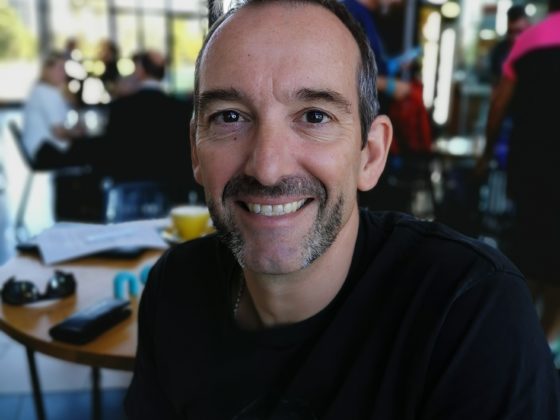 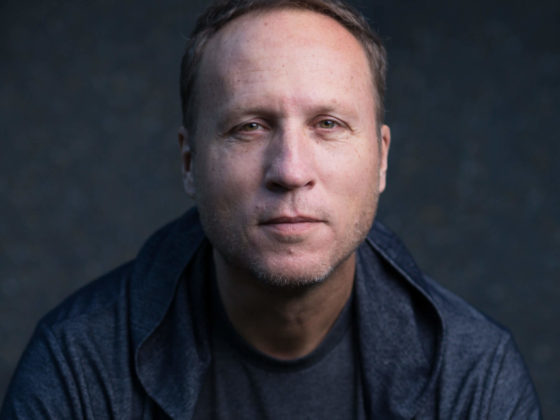 AN ANGEL IN RESIDENCE – Alan Jones 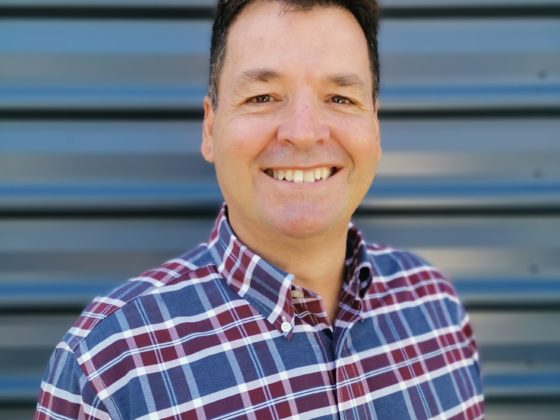