A New Crispr Technique Could Fix Almost All Genetic Diseases

Andrew Anzalone was restless. It was late fall of 2017. The year was winding down, and so was his MD/PhD program at Columbia. Trying to figure out what was next in his life, he’d taken to long walks in the leaf-strewn West Village. One night as he paced up Hudson Street, his stomach filled with La Colombe coffee and his mind with Crispr gene editing papers, an idea began to bubble through the caffeine brume inside his brain

Crispr, for all its DNA-snipping precision, has always been best at breaking things. But if you want to replace a faulty gene with a healthy one, things get more complicated.

In addition to programming a piece of guide RNA to tell Crispr where to cut, you have to provide a copy of the new DNA and then hope the cell’s repair machinery installs it correctly. Which, spoiler alert, it often doesn’t. Anzalone wondered if instead there was a way to combine those two pieces, so that one molecule told Crispr both where to make its changes and what edits to make. Inspired, he cinched his coat tighter and hurried home to his apartment in Chelsea, sketching and Googling late into the night to see how it might be done.

LEARN MORE
This article is from https://www.wired.com 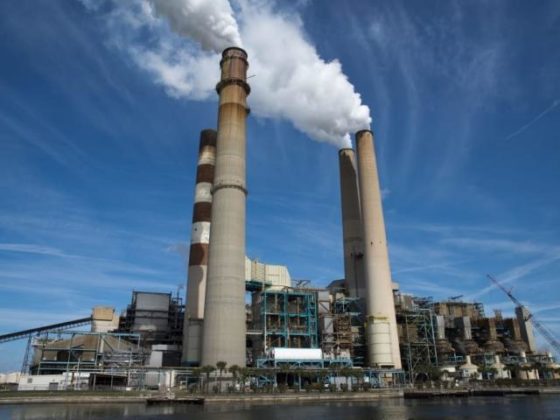 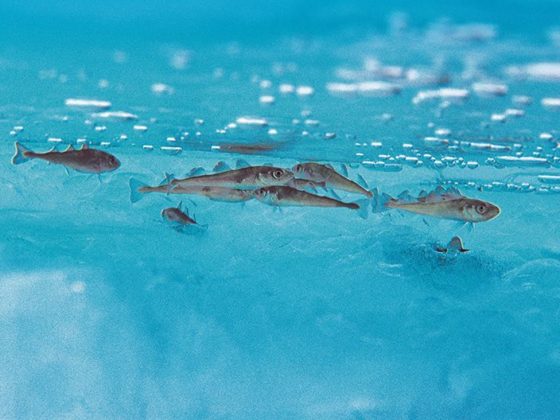 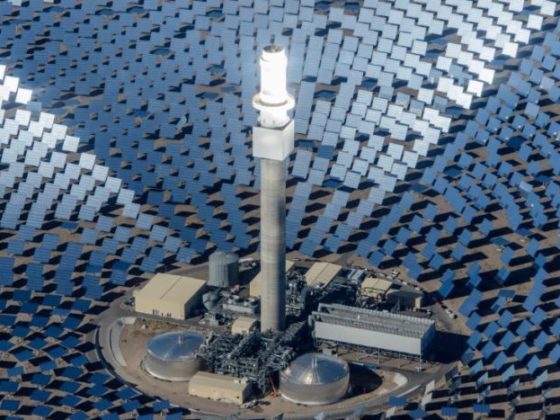 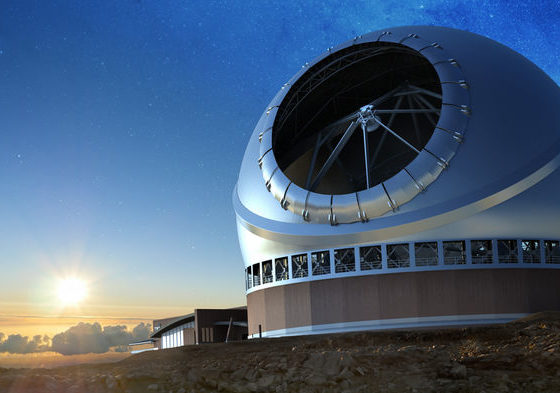 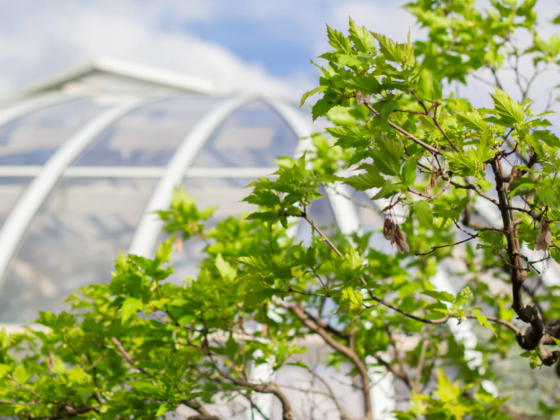